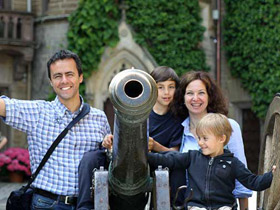 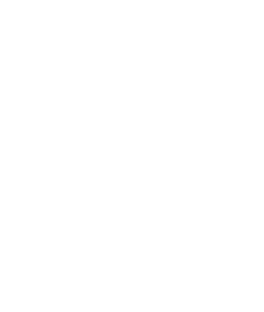 Bandite di Scarlino (18.6 Km)
Le Bandite di Scarlino is a Forest of 8700 hectares inside the municipalities of Castiglione, Follonica, Gavorrano and Scarlino. Within this area there is a large trail network that is frequented by many local bikers and the many tourists who spend their holidays in the area

Cala Martina (19 Km)
Cala Martina is a very nice beach in Scarlino you may reach by feet only.

Boschetto Pratoranieri Lido (19.1 Km)
The Boschetto, Pratoranieri and the Lido are the closest beaches to the village of Follonica, the latter of the west side.

Cala Violina (19.6 Km)
Cala Violina is a picturesque cove in the Maremma Toscana, Scarlino, in the heart of the Natural Reserve "Le Bandite di Scarlino"

Cala Civette (20.3 Km)
Cala civette takes its name from the tower overlooking the bay: Torre Civette. The beach is about 11 km from the center of Follonica.It is the wildest and hidden beach among all the Gulf of Follonica. Be prepared as there are no bathing establishments or bars or refreshments.

Torre Mozza (20.6 Km)
The beach of Torre Mozza is 3 km far from the center of Follonica. It is a beautiful beach "watched" by an ancient 1500 tower that was designed to detect any Saracen incursions. Parkings are located behind the beach. There are both bathing establishments and public beach.

La Carbonifera (21.4 Km)
The beach of La Carbonifera, European Blue Flag, is located on the coast of the Tuscan Archipelago, on the Etruscan Coast.

Casetta Civinini (21.9 Km)
Casinò Civinini is a sandy beach about 6 km long and very wide. Most of the beach is free, but there are also bathing establishments.

Punta Ala (25.9 Km)
While presenting itself as a modern, functional and exclusive beach resort, Punta Ala was placed on the border between the Principality of Piombino in the north and the Grand Duchy of Tuscany to the south. The fear of pirate invasions forced the construction of some fortifications to protect the coast

Punta Ala (26.5 Km)
Punta Ala is a frazione of the town of Castiglione della Pescaia, in the province of Grosseto, Tuscany, Italy. It is a famous seaside resort which lies on the northern slopes of promontory of the same name.

Golfo di Baratti (34.6 Km)
The Archaeological Park of Baratti and Populonia is located in the township of Piombino (Province of Livorno) and covers about 80 hectares between the slopes of the promontory of Piombino and the Gulf of Baratti coast

Maremma Regional Park (36.8 Km)
Maremma Regional Park: The Park is characterized by important geographical elements such as the last stretch of the river Ombrone, the orographic system of the mountains of the Uccellina which reaches 417 meters of height in Poggio Lecci, the marsh area of the Trappola, and the coast which is both sandy and characterized by steep cliffs

Maremma (37.2 Km)
The Maremma is a vast area in Italy bordering the Tyrrhenian Sea, consisting of part of south-western Tuscany - Maremma Livornese and Maremma Grossetana (the later coincident with the province of Grosseto), and part of northern Lazio - Maremma Laziale (in the province of Viterbo and Rome on the border of the region)

Massa Marittima (8.6 Km)
The town Massa Marittima appeared in the early Middle Ages, the bishopric seat of Populonia being moved here around 1000 AD. After the initial domination of the Republic of Pisa, it became an independent commune in the 13th century

Montepescali (16.2 Km)
Montepescali is a small town in southern Tuscany, Italy, a frazione of the comune of Grosseto. The site, from which the scenic panorama of the coastal strip and the Tuscan Archipelago up to Corsica can be seen, is also known as "Terrace or balcony of the Maremma".

Suvereto (23.9 Km)
Suvereto is a comune in the Province of Livorno in the Italian region Tuscany. Suvereto is in the club of the most beautiful villages in Italy.

Bolgheri (38.3 Km)
Bolgheri is one of the most prestigious wine areas of Tuscany

Querceto (38.7 Km)
Querceto is a small private village in the municipality of Montecatini Val di Cecina. Querceto is situated on the slopes of Mount Aneo, on a hilly outcrop which dominates the Cecina Valley. Querceto has a very good Enoteca, a good restaurant and very friendly people. To visit!

Casole d'Elsa (40.5 Km)
Casole d'Elsa is a comune in the Province of Siena in the Italian region Tuscany, located about 50 km southwest of Florence and about 25 km west of Siena

Montalcino (45.2 Km)
Montalcino is a hill town and comune in Tuscany, Italy. It is famous for its Brunello di Montalcino wine.

Volterra (47 Km)
Volterra, known to the ancient Etruscans as Velathri, to the Romans as Volaterrae, is a town and comune in the Tuscany region of Italy

Buonconvento (47 Km)
Buonconvento (from the Latina bonus conventus, happy place) is mentioned for the first time in 1100. In 1313 the German emperor Henry VII died here.

Cecina (49.8 Km)
Marina di Cecina, from the 1960s onwards, has developed into a popular tourist resort

Cavallino Matto (38.6 Km)
Il Cavallino Matto is the largest amusement park in Tuscany, open from March to October of each year. The park, the name of which means "The Crazy Little Horse" in Italian, is situated on 60 square meters of pine forest near the Marina di Castagneto Carduccio beach on the Tyrrhenian Sea and includes rides and dining facilities

Italian Sailing School (16.1 Km)
Sailing courses for children and adults in Tuscany, certified by the Italian sailing school, with boats of 3.5 meters and 7.5 meters

Monte Argentario (49.9 Km)
Diving in the crystal waters of the Argentario.

Abbey of San Galgano (25.3 Km)
Did King Arthur Come From Italy? A mysterious "sword in the stone" said to have been thrust into a rock near Siena by a medieval knight proves that the legend of King Arthur, Excalibur and the Holy Grail originated in Tuscany, not Cornwall or Brittany, an Italian scholar claims

Roselle (24.9 Km)
Rusellae was an ancient town of Etruria (now Tuscany), which survived until the Middle Ages before being abandoned. The ruins lie in the modern frazione of Roselle in the comune of Grosseto

Etruscan Park of Baratti (34.6 Km)
Modern Populonia is located within a small portion of the walled acropolis of a large ancient city, which covered the entire north end of Monte Massoncello, a promontory, its northern slopes down to the Bay of Baratti, and the shores of the bay, which was its port 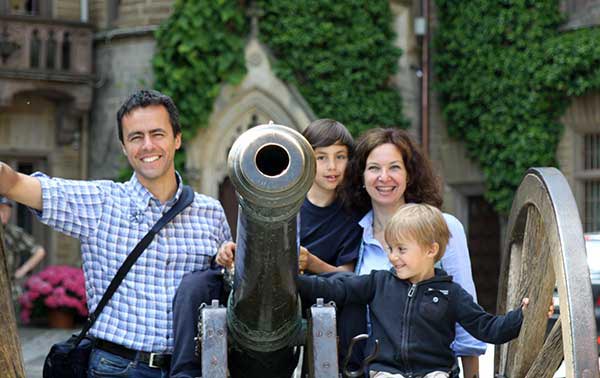